The Armed Forces of Ukraine repelled 9 Russian attacks and destroyed 21 pieces of Russian military equipment on Saturday, May 21. Fighting continues in 4 locations.

The Air Defense Forces shot down an Orlan-10 drone from the sky over the Ukrainian Donbass region.

The Combined Forces Task Force reported that Russian forces bombed more than 40 towns and villages along the Donbass front line, destroying 30 civilian targets. 7 civilians were killed and 7 others were wounded in the Donetsk region.

The Russian occupation forces destroyed or damaged 13 residential buildings, 4 factories, an industrial research institution, a foreign language institute, a railway station, a music school, 2 fire and rescue stations, part of a gas pipeline, a high-voltage power line, a cemetery and a number of industrial facilities and agricultural.

Previously: On May 20, Defenders of Ukraine destroyed 32 pieces of Russian equipment repelled 11 Russian attacks in the Donbass region. 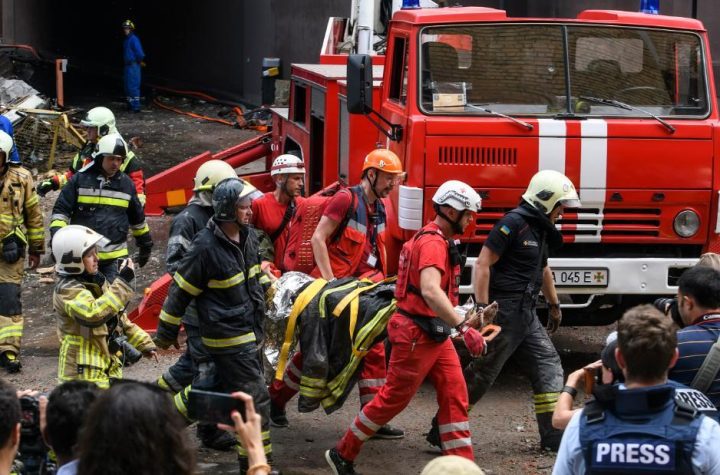