Russia appears to have launched its long-awaited large-scale offensive in eastern Ukraine, officials said Monday, after Moscow intensified its missile attacks, including an attack on the western city of Lviv that killed at least seven. The first fatalities in the city since the start of the war.

Moscow has for weeks been mobilizing troops and supplies in preparation for its renewed assault on the Donbass region, which became the Kremlin’s primary focus after its forces failed to capture Kyiv during the first phase of the invasion. Ukrainian President Volodymyr Zelensky said: “It can now be said that the Russian troops have begun the battle of Donbass, for which they have been preparing for a long time.” A very large part of the entire Russian army is now focused on this offensive.

Oleksiy Danilov, Secretary of the National Security and Defense Council of Ukraine, said that Russia attacked almost the entire front line in Donbass and Kharkiv, penetrating two small cities. “Fortunately, our army is holding out,” said Danilov. The Pentagon did not dispute the Ukrainian assessment, but took a more cautious approach, with spokesman John Kirby saying the Russians were “shaping and setting the conditions for future offensive operations.” 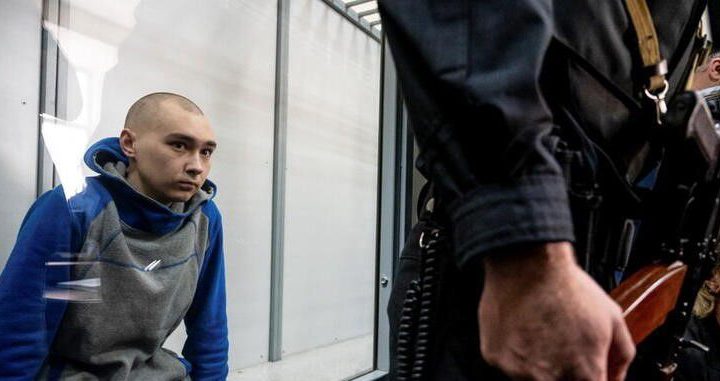