Production of motorcycles and thermal scooters should be stopped by 2030 or 2035. It seems … tomorrow and the British government is determined to implement this measure. However, according to a survey, English bikers are not really in favor of the electrification of two-wheelers.

We are slowly seeing the arrival of electric vehicles on the motorcycle landscape. For now, the big motorcycle manufacturers are even more intimidated by the question, with only Harley-Davidson (Livewire) and BMW (C-EVO) interested in the question of having successful vehicles. Electricity is a thing for professionals like Zero motorcycles. Our neighboring Englishmen, In a survey by the Motorcycle Action Group Association (MAG), have expressed their disgust over electric motorcycles. To carry out this study, 4805 people were interviewed, 1575 were MAG members and 3230 were not. Therefore, this survey brought together different strata of the biker population, from the most coaches to the most occasional. 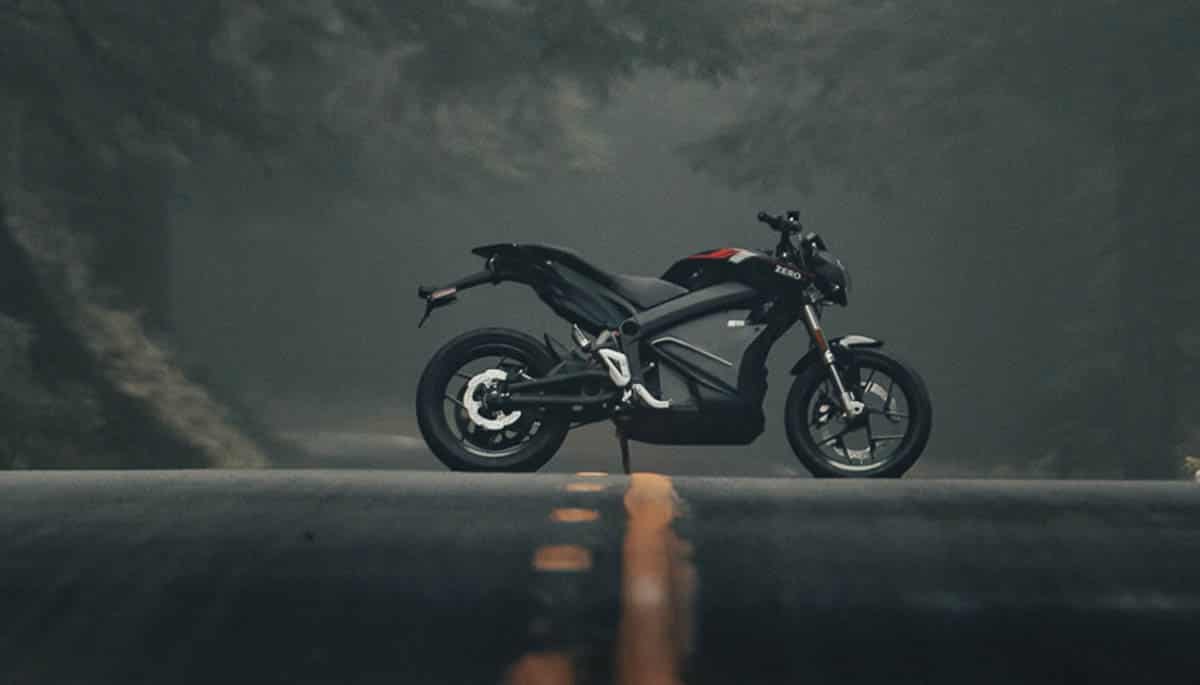 Electric motorcycles are becoming more and more successful … Zero motorcycles have come a long way … but growth is still weak.

Brexit of electric motorcycles according to a poll